After completing this course, participants will have the ability to run well log, basic petrophysics, machine learning, seismic reading and visualization, seismic interpretation, seismic well tie using Python programming language. The participants with the basic knowledge of this could develop the next level or use another algorithm for geophysical modeling and other practices for geosciences. 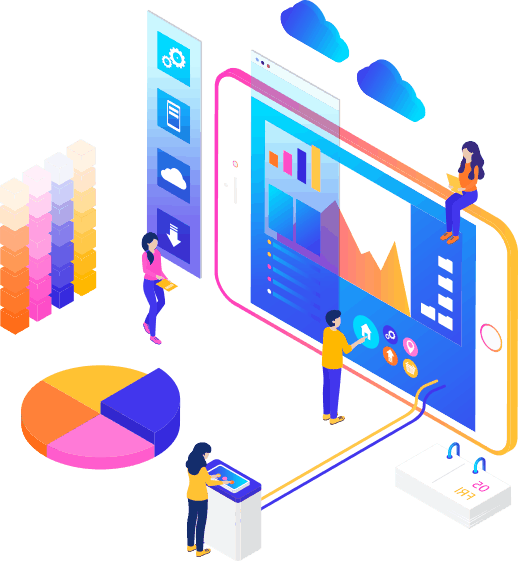 This Python for Oil & Gas Professionals Training will be held several times in Indonesia. It will be held in 4/5 star hotel with minimum 5 participants and maximum 15 participants. The accommodation during the course includes: training kit, training material, certificate, free coffee break, lunch per day during the course and once dinner.Click the Register button based on your preference dated to join this training!